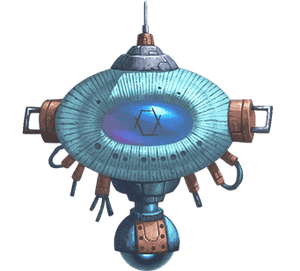 This article refers to the rebuilt hall. For the maze, see Hall of Overseeing (Maze).

The Hall of Overseeing in Eden is the interface which becomes available once all of Eden's halls are repaired and has three major functions.

The Hall of Overseeing where you stand is the highest point of Eden, as well as the highest point of the entire plane. Looking out from here, one can see the horizon as a clear arc, and those magnificent constructs at the furthest reaches, constructs such as the World Tree, the Shrine of Snowy Mountain or even the Abyss of Chaos, all look so small. As if you can touch them if you just reach out for it.

At this moment, you suddenly realize: Eden's Hall of Overseeing is the control hub of the entire plane. From the moment you activated Eden, you have the whole world! And these wonderous buildings will all become part of your power!

Retrieved from "https://gdmaze.fandom.com/wiki/Hall_of_Overseeing?oldid=48334"
Community content is available under CC-BY-SA unless otherwise noted.