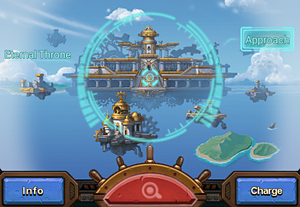 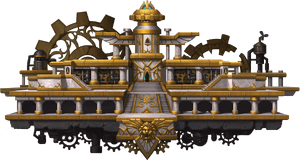 Some of the previous runs of this event:

Sword in the Stone

Maximisation of the Rewards

Besides everything already explained above, you can get 4 extras medals by having Lamp in the team and use the Magic Carpet on floor 4. This will also give you extra chances of making encounters.

* Number of badges required to trade changes between events.

Retrieved from "https://gdmaze.fandom.com/wiki/Eternal_Throne?oldid=63834"
Community content is available under CC-BY-SA unless otherwise noted.